For a list of all my reads: Condition Of The Heart

Who says Young Adult novels are just for kids?

If you’re looking for a great book for your child, here are my favourite Young Adult reads from the last couple of years: 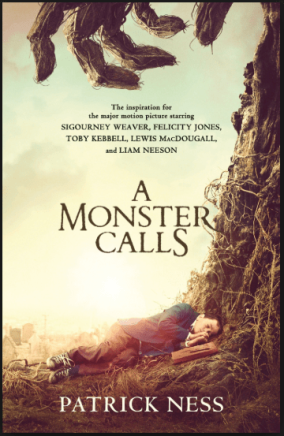 Author: Patrick Ness From an idea by Siobhan Dowd
Connor’s mum has cancer and life is changing. There is the nightmare, then there is school, where people avoid him, or persecute him. And then there is the immense, mythic Monster.

The Knife of Never Letting Go

Author: Patrick Ness
Prentisstown isn’t like other towns. Everyone can hear everyone else’s thoughts in a constant, overwhelming Noise. There is no privacy. There are no secrets. Then Todd Hewitt unexpectedly stumbles on a spot of complete silence. Which is impossible. And now he’s going to have to run… Book 1

The Ask and the Answer

Fleeing before a relentless army, Todd and Viola once again face their worst enemy, Mayor Prentiss. Immediately imprisoned and separated from Viola, Todd is forced to learn the ways of the Mayor’s new order. And then, one day, the bombs begin to explode…

Three armies march on New Prentisstown. The New World is at war. Todd and Viola are caught in the middle, with no chance of escape. How can they hope to stop the fighting? How can there ever be peace when they’re so hopelessly outnumbered? And if war makes monsters of men, what terrible choices await? 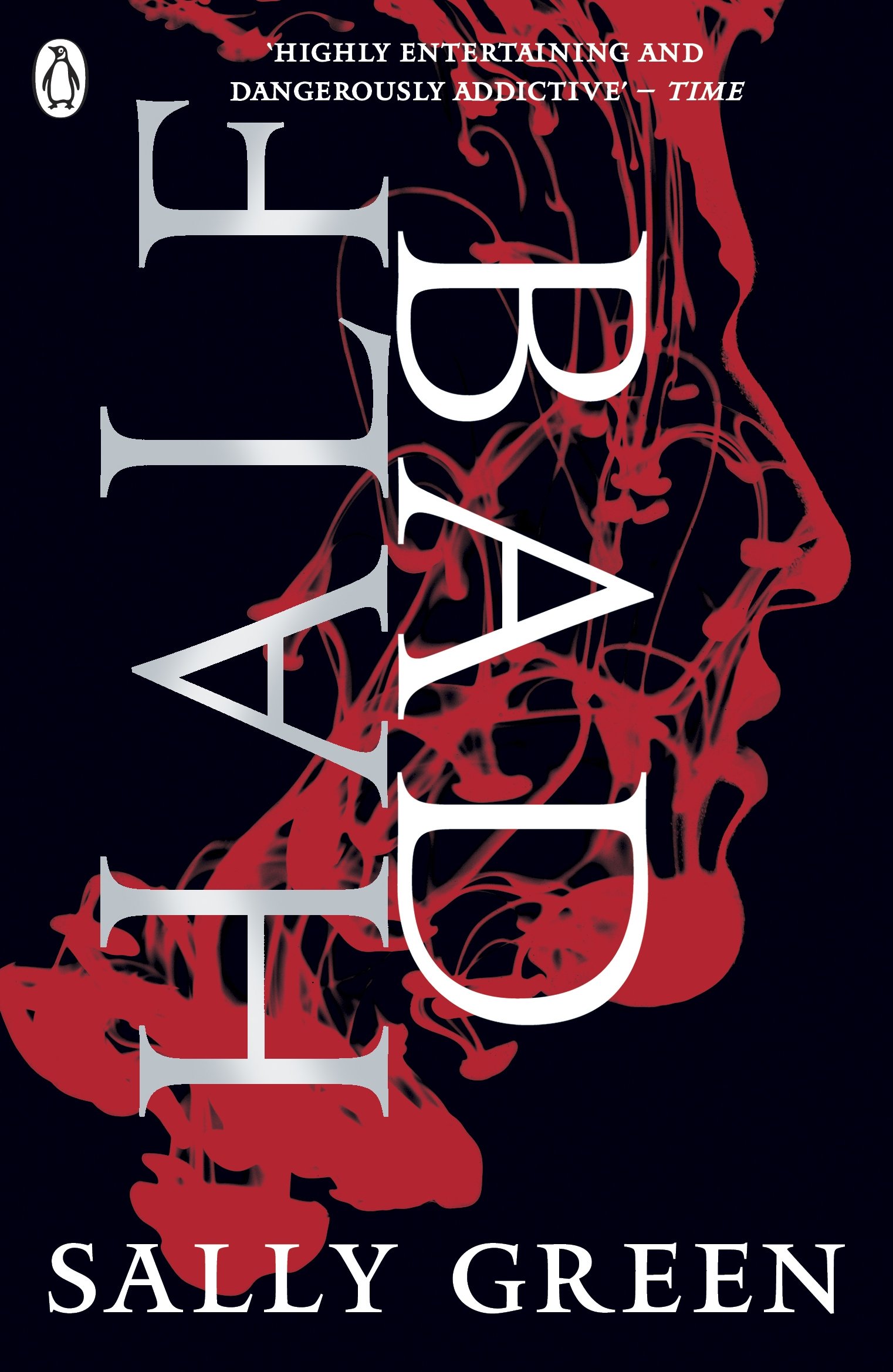 In a modern-day Britain in which witches live alongside humans, Nathan is a ‘half-code’, caught between the ‘good’ White Witches and the ‘bad’ Black Witches. Book 1 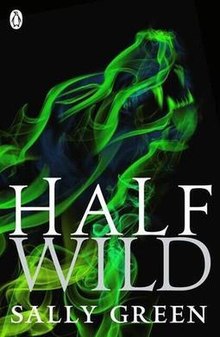 Nathan is back, with new magical gifts, still determined to bring down the monstrous leader of the Council, Soul O’Brien and needing to rescue his girlfriend Annalise too.  Book 2

Consumed by anger and set on avenging his father’s death, Nathan is on the run again, while the fragmented Alliance of Free Witches is battling against the odds to end the war between the Black and White witches. Book 3.

Faith is clever, curious and interested in everything around her – but because she is a girl, no-one pays her any attention, so she’s learned to exist in the background.

Jude was just a child when she witnessed the murder of her parents by Madoc, a Faerie lord. Madoc took Jude and her sisters back to Elfhame with him and brought them up as his own.  Book 1

Jude has tricked Cardan onto the throne, binding him to her for a year and a day. But the new High King does everything in his power to humiliate and undermine her, even as his fascination with her remains undimmed. Book 2

Salt to the Sea

It’s early 1945 and a group of people trek across Germany, bound together by their desperation to reach the ship that can take them away from the war-ravaged land. This inspirational novel is based on a true story from the Second World War.

Moonbeam, his central character, is beginning to doubt the teaching of Father John and to comprehend the methods he uses to control his followers. A survivor, she’s being coaxed to tell the story of the events that led up to that deadly confrontation with ‘The Authorities’.

After his family are killed, Bod is brought up in a graveyard by ghosts – an array of century-spanning characters who care for him, impart wisdom and even teach body-fading skills.

After her mother is shot at a checkpoint, fifteen-year-old Sarah finds herself on the run from a government that wants to see every person like her dead. Then Sarah meets a mysterious man with an ambiguous accent, a suspiciously bare apartment, and a lockbox full of weapons.

Not cool enough, not clever enough, not street enough for anyone to notice me. I was the kid people looked straight through. NOT ANY MORE. NOT SINCE MR ORANGE. Sixteen-year-old Marlon has made his mum a promise – he’ll never follow his big brother, Andre, down the wrong path. So far, it’s been easy, but when a date ends in tragedy, Marlon finds himself hunted.

The Ruby in the Smoke

Sally Lockhart is living quietly in London with her obnoxious cousin, after her father’s tragic death at sea. But the peaceful, if hateful, existence is about to end. Sally’s father left her a message, and deciphering it will lead her into a world of danger and excitement such as she’s never known…